with cumulative rankings over ten years

Since it first appeared 10 years ago, there is no denying that The Muslim 500 has stirred both controversy and praise with its various lists and rankings over the years. In every issue, we remind our readers that the ranking system is based on the elusive factor of influence, not piety or popularity. If the 10 issues taken as a whole have proven one thing, it is that the influential Muslim can take many forms. Influence can be derived from a variety of sources: for example, the strong presence of Heads of State in the Top 50 category is arguably a natural placement for influential political leaders by virtue of their post or position. At the same time, even the influence of Heads of State waxes and wanes, ebbs and flows, according to a variety of political shifts and elements in any given year. Other individuals, such as artists, religious leaders, activists or scholars display a wide array of influence either derived from their exceptionally bright minds, charisma, accomplishments or the reach among their followers. To celebrate the confluence of all these factors, we commemorate the 10th year anniversary of The Muslim 500 by adding the Top 100 Muslims Ever list which is ranked according to the following system:

Viewed as a whole, these rankings are meant to be seen as a reflection of the state of the Muslim world today. Rather than purely being system of hierarchy, these points are designed to convey the most influential players and forces that affect Muslim-majority societies for the greater part of the 21st century. From Salafis to Sufis, presidents to entrepreneurs, kings to activists, professors to pundits, the Top 100 list ultimately represents a rich tapestry comprised of a decade of influence in the Muslim world, with all the multitudes and complexity “influence” carries.

The numbers denote ranking for that year followed by influence points given in brackets. 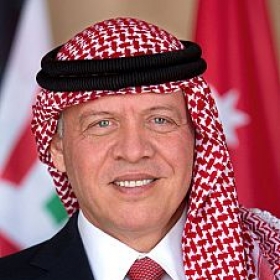 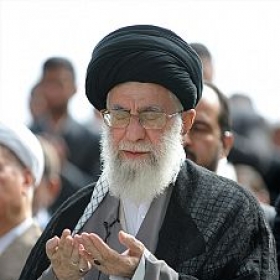 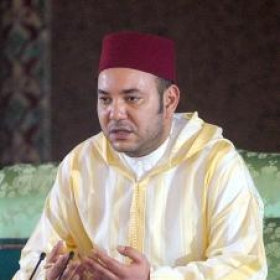 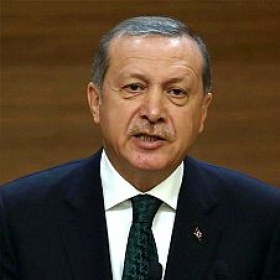 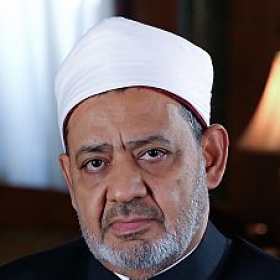 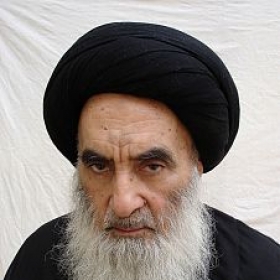 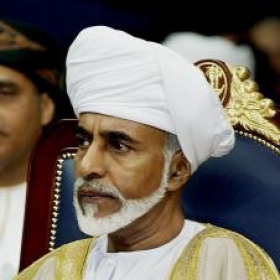 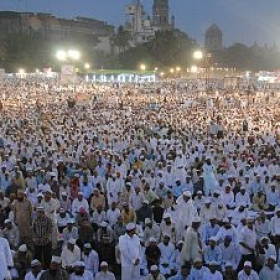 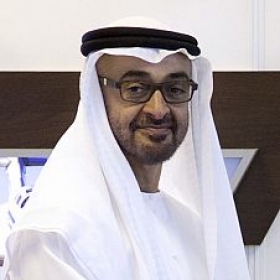 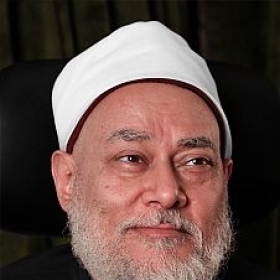 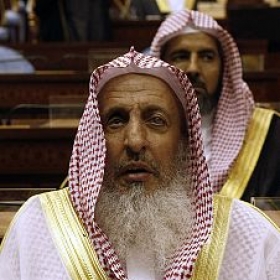 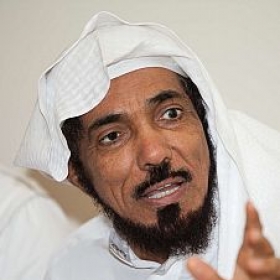