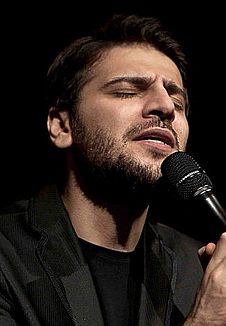 Sami Yusuf is an internationally renowned singer-songwriter and master musician. Although not the sole indicator of his achievements, his music has revolutionised the nasheed industry. Yusuf ’s music is about the perennial truths that enlighten and strengthen the listener. He is also known for his extensive involvement in global charitable initiatives.

His songs appeal all age groups, ethnicities and beliefs across the Middle East, Europe, Asia, and North America, thus rightfully earning him the title of ‘Islam’s Biggest Rockstar’. He has released eight studio albums to date, selling over 34 million copies and has about 11 million social media followers.