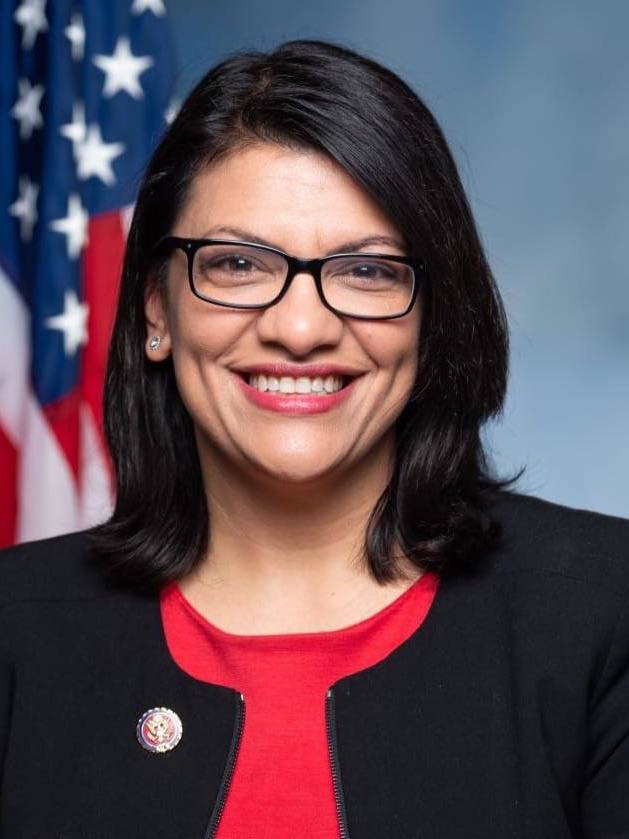 Rashida Tlaib won the Democratic nomination for the U.S. House of Representatives seat from Michigan’s 13th congressional district and will be unopposed in the general election in November thus becoming the first Palestinian-American woman, and joint first Muslim woman, in Congress. She has previously served in the Michigan state house (2009 to 2014), and was the first Muslim woman ever elected to the state’s legislature. She has been arrested on several occasions for her political stance; once was against Trump and one more recently at a pro-labor rally supporting union rights for fast food workers.