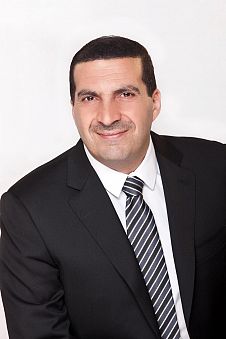 Amr Khaled has been a televangelist to the Islamic world since 1998. He communicates through his TV shows and web campaigns using Islamic ethics as a way to inspire, foster community development, tolerance and intercultural relations. He holds a degree in accounting, and has no formal religious education; wears suits and ties, and has a clean-shaven face except for a trimmed moustache—everything you do not expect from a Muslim preacher.

His website is translated from Arabic into nearly twenty languages and it rivals Oprah Winfrey’s in terms of traffic. His videos have racked up over 90 million views on YouTube, and he boasts 28 million likes on Facebook.